English language in my blog 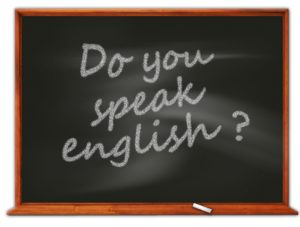 Do you speak and write english? The answer: No, not much!

blogg.brr.no: This is a Norwegian only (Norwegian language) blog 🇳🇴 belonging to Mr. Bjørn Roger Rasmussen, Flatraket, Norway. I was born in 1971. (ø = oe)

More about me, the writer: My home page / personal website, english language.

Some of the topics in my blog are:

Blog and web pages: The blog is run from the web hotel of the Norwegian provider Domeneshop. I use WordPress as a publishing platform. All my web pages (most in Norwegian only language):

Christian faith: I believe in The Holy Bible and The Holy Trinity, but I do not like everything which happens in the name of the God. E.g. things I do not like: Money preachers, prosperity preachers, sneaky and greedy TV preachers, extreme charismatics and very conservative Christianity. Some sects are also strange. Judgmenting of fellow Christians who think things differently is also undesirable. I am simply a critical Christian, who does not swallow raw everything that is presented in the name of “God”.

Computers and ICT/IT and photography: I work as an ICT advisor in a municipality administration, and I have also had computers and IT as a longstanding interest. Photography is also one of my hobbies.

International politics: I do not like and/or understand Donald Trump, and I do not blindly admire USA. I am also skeptical of some Christians’ massive and unilateral support for the state of Israel. The EU and globalization (trade agreements etc.) are also not only good things.

I support social democracy and The Nordic model. Some important political values for me: Solidarity, social equality, not too high degree of social hierarchy, democracy, welfare benefits / welfare state and justice.

I did not like the previous blue government (conservative politics with prime minister Erna Solberg, 2013-2021) in Norway.

General / various protests: A critical squint and some criticism is directed at matters worthy of criticism and accepted truths. I am writing the following as an introduction to the category of protest in my blog, where the description has been translated word for word into English via Google Translate: “In this category, I direct a critical voice at issues, things and topics where I do not necessarily agree with “generally accepted truths”. Other articles deal with more mundane trifles or trifles that only irritate or frustrate me.”

Norway is a great country: I greatly appreciate the welfare benefits here in Norway. The social-democratic model in Norway also works very well. I value high democracy, peace, freedom of speech, religious freedom and a well-functioning social safety net. For me it is ok to pay relatively high taxes here in Norway as long as one gets so much in return for it in the form of public goods.

Advertising (ads) in my blog and on my other websites is totally unwanted. There is no point in contacting me for a “good deal” regarding this. 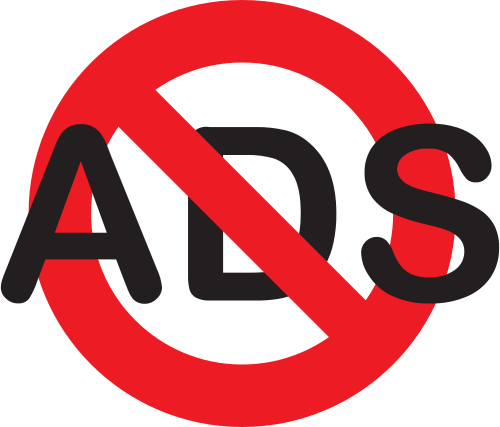 No ads (No advertising) in my blog. Nei til reklame i min blogg!

I have no plans to start blogging in English language 🇬🇧🇺🇸. The blog will still be in only Norwegian in the continuation. This page is just a little attempt to tell foreign visitors superficial what the site / blog is about.